Words: Marty Halpern
Photos: Josh Mintz
Marcus King could not have picked a better song to kick off his much anticipated concert and first headlining gig at Minglewood Hall in Memphis, Tennessee on November 9 then “Where I’m Headed.” Most of the crowd was there to find out the answer to where King is headed as well.

The 23-year old King just kicked off a worldwide tour in support of his debut solo album, El Dorado, that runs through April 2020 with very few breaks in between.

Fans young and old filled Minglewood, eagerly anticipating their first glimpse of King in person to see if all of the hype is for real. After a solid opening set from Aaron Lee Tasjan, the Marcus King Band took the stage. From “Where I’m Headed” through “The Well” over two and a half hours later, King and his band let it be known they are going to be around for a while.

King’s soulful voice mixed with his country, blues, and Southern rock guitar playing would not be denied at Minglewood. It was still early in the tour, so King’s voice was at full strength and his guitar playing was precise and powerful. The night’s set list covered most of the upcoming solo release along with staples from the full band’s first three albums. The band’s cover song choices showed a stellar musical range as well, from a blistering take on the Black Crowes’ “My Morning Song,” (which they segued to out of “Virginia”) to a soulful take on Al Green’s “I’m a Ram.”

At 23, King has already been around the block a few times. He’s sat in with heavyweights like Widespread Panic and the Tedeschi Trucks Band but he’s got plenty of front man in him as well. He promised the crowd any time he slowed the music down that he would bring it back up “much harder,”  holding true to his word as he effortlessly tore through song after song both vocally and musically all night.

Although El Dorado is a solo album, King had the members of the Marcus King Band on the road with him and they had no problem feeding King grooves to solo over all night. A simple nod from King was enough communication for the entire band to understand which direction he wanted to go next.

While the band seemed at full throttle early in the show, they managed to find an extra gear after a quick drum solo and finished off the 20+ song set with a cover of the Grateful Dead’s “Minglewood Blues,” “Say You Will,” and Tower of Power’s “What Is Hip,” before closing the the set with “Goodbye Carolina” and a quick encore.

As fans headed out of Minglewood Hall, smiles were aplenty. It was a night those in attendance will look back on years from now and be able to brag about – the time they saw the Marcus King Band in front of 1000 people. 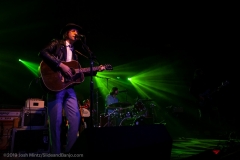 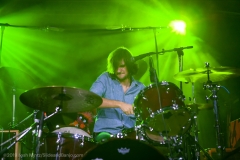 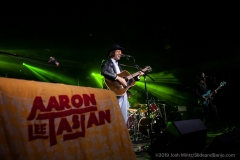 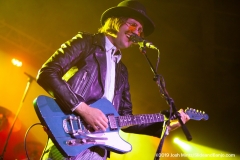 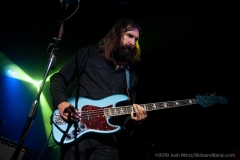 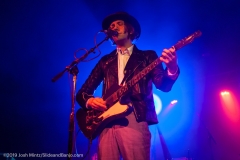 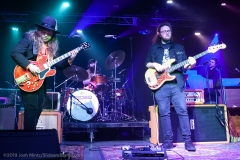 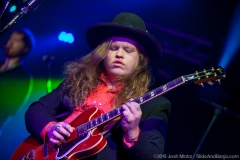 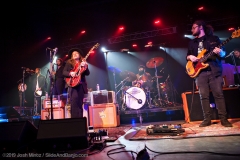 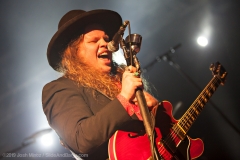 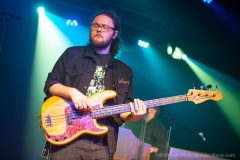 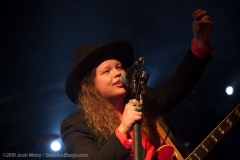 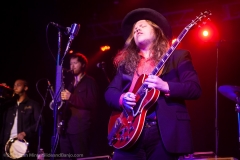 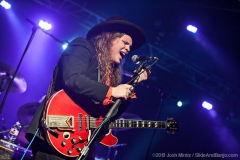 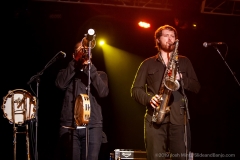 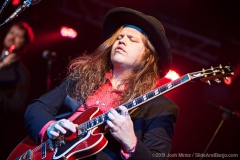 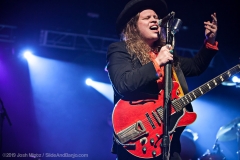 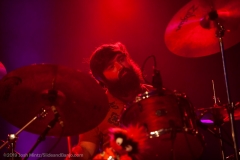 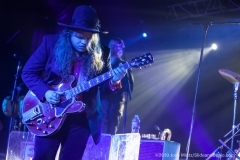 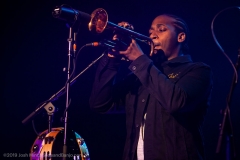 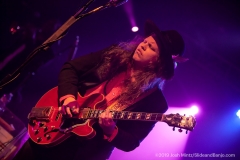 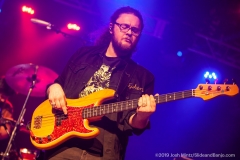 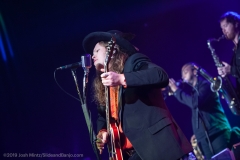