Chattanooga, TN’s Walker Theatre is part of the Tivoli Theatre, which opened in 1921. It’s an intimate venue, with a capacity of around 850. Langhorne Slim and the Lost at Last Band played the Walker Theatre on Friday, October 11, and since it wasn’t a sell-out, Langhorne (AKA Sean Scolnick) invited all music goers to come in closer, regardless of their original seat assignments. Langhorne is one of those artists that truly feeds off of his crowd, and close proximity was needed to perform his best.

A Langhorne show is like watching your best friend on stage – you smile with enjoyment and pride, whether you’ve met the man or not. He always engages with his audience by sitting on the stage, inviting people to sing along, or even moving through the crowd as he belts out a tune. At one point during the show, he mentioned that he and the band do not work off of a set list, and asked the crowd what they would like to hear. One man yelled out “Colleen” as a song request, and it became a running joke throughout the show – the song’s proper title is “Colette.”

Langhorne is known for his great energy and easy friendliness at shows, providing heartfelt banter between songs or when the band takes a break. The theater was eerily silent and respectful when Langhorne played “Song for Sid,” a song for his late grandfathers. Other gems played were “Wolves,” “Cinderella,” “The Way We Move” and “Private Property,” sang as a duo with his guitar player on the evening, Twain.

Another stand out performance was Langhorne singing “Sea of Love,” a single originally recorded with Jill Andrews. He was joined onstage by his opening act, Katie Pruitt, who absolutely did the song justice. Subbing in for Andrews’s ethereal voice is no easy task, and Katie performed it beautifully.

A man in the crowd named Dave summed up the Langhorne Slim adventure perfectly – he had not heard of Langhorne before, but was given some tickets, so he watched a couple videos and didn’t expect much. By the end of the show, Dave was on his feet clapping and dancing, and remarked how blown away he was – the feeling every Langhorne patron inevitably experiences. 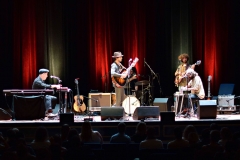 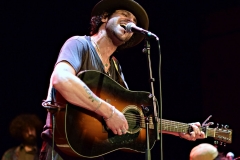 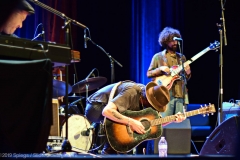 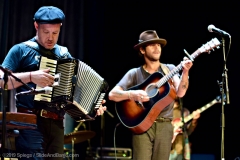 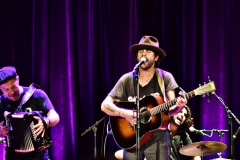 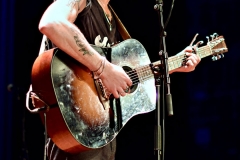 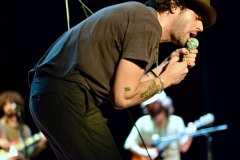 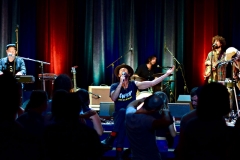 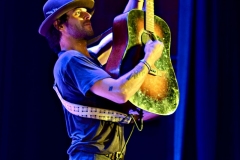 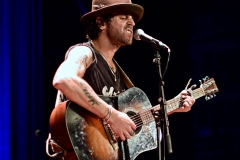 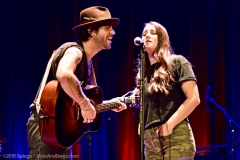 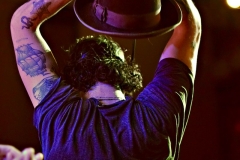 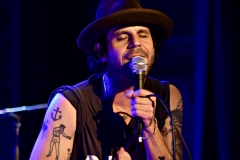 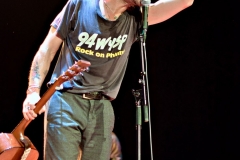