“They aren’t the best at what they do – they are the only ones that do what they do.” That’s what legendary concert promoter Bill Graham once said about the Grateful Dead.

Greensky Bluegrass isn’t the only ones doing what they do, and it’s impossible to say they’re the best at what they do – but it’s hard to argue. Their scorching set at Minglewood Hall in Memphis, TN on October 2 made that point clear.

From the opening notes of “Demons,” the band was locked in. The energy continued to build throughout the first set, and once the band hit “Don’t Lie,” they really hit stride. Mandolinist Paul Hoffman propelled the song’s early portion, handing off to Anders Beck’s distortion-drenched dobro. Beck is what sets Greensky apart from a lot of the bluegrass/jamgrass-oriented acts; his slide work is second to none, and really unlocks the exploration potential of a lot of the songs in the bands catalogue.

The first set closed with an absolute monster of a run. The band took a more ballad-oriented song, “I Wish I Didn’t Know,” and segued into a stellar cover of the Grateful Dead’s “China Cat Sunflower.” The entire band took great solo sections on “China Cat,” and the song (and set) eventually ended with “Burn Them > Reuben’s Train > Burn Them,” an absolute scorcher. Hoffman’s mando solo was ethereal, giving way to guitarist Dave Bruzza to lay down some vocals and fretwork. This set-ender set the bar pretty high for what was to come, and the band took a well-earned break after.

The second set started with the frenetic “Can’t Stop Now,” and then Beck took to the front of the stage sans instrument for “Casual Wednesday,” apropos given the day of the week.

The run of the night, though, was “Leap Year > Foxy Lady > Leap Year.” Not enough can be said about bass player Mike Devol. He doesn’t get the solo time as the rest of the band, but his steady, thumping bass work powers the entire machine, and provides a solid backbone for everything that happens on stage.

“Ashes” followed, and juxtaposed the previous song, providing an illustration of just how good the band is. They can jam for 20 minutes straight, and immediately change gears and do a quick, 3-minute ballad that works just as well. The second set closed with great interplay on “Train Junkie,” 10-plus minutes of pure bluegrass bliss. The band took a quick encore break and came back out for a quick but satisfying one-song encore, “Do It Alone.”

Greensky Bluegrass is good at a lot of things. They can write, and they can play. But, the interplay between the band members is what takes them from good to great. The Memphis show illustrated all of that – it proved that the whole is greater than the sum of the parts. And, that’s what makes a live show better, in all cases, than listening to a studio release. 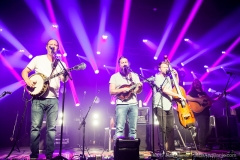 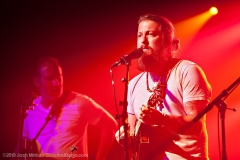 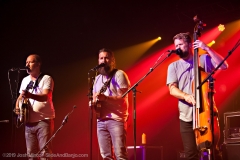 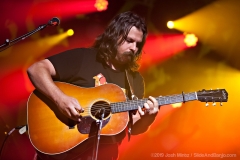 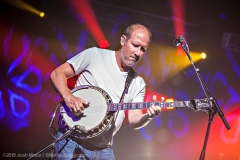 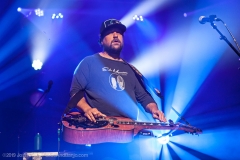 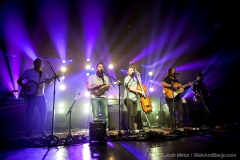 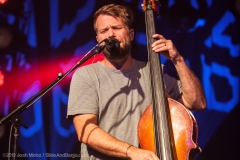 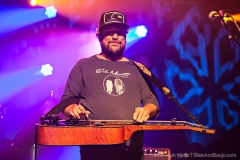 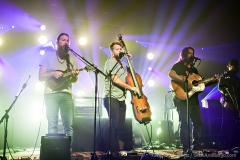 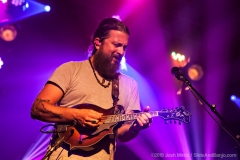 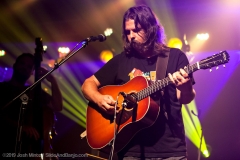 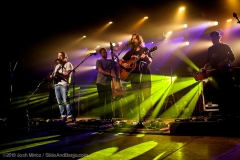 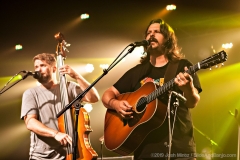 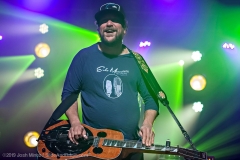 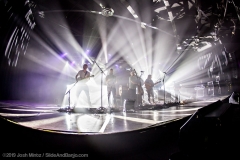 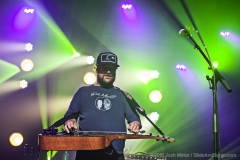 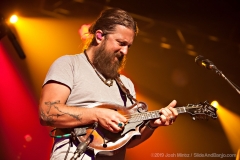 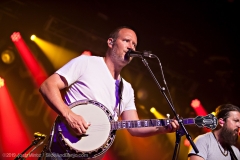 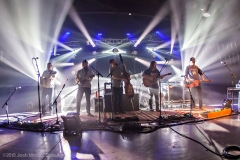 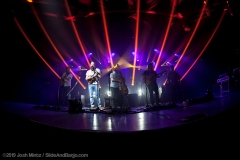 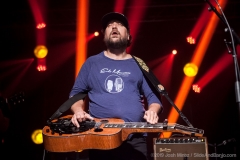 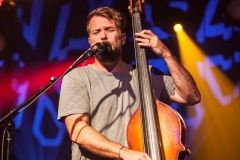 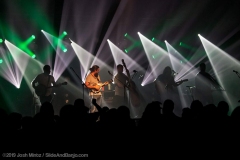 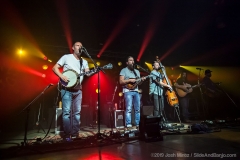 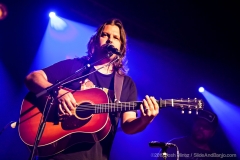