The Tedeschi Trucks Bands Wheels of Soul tour rolled through Indianapolis, on July 24, and as always brought an amazing lineup with it. With this years tour featuring Shovels and Rope and Blackberry Smoke, concert-goers were treated to a night of unparalleled folk/rock, Southern Rock, and the genre-defying music of the headliners.

Shovel and Rope opened the night, and the American folk duo did a great job of getting folks on their feet. It’s hard to believe that just those two – husband and wife duo Michael Trent and Cary Ann Hearst – could pack such a mix of rock & roll, folk, and country rock into their songs. Their high energy lead way for Blackberry Smoke to follow where they left off.

Blackberry Smoke hit the stage second, and it was hard not to be at attention. Many feel the band’s Southern rock style is missing in today’s music, so when they come to town it is always a treat. With amazing guitar work from guitarists Charlie Parr and Paul Jackson, Blackberry Smoke has more depth than many bands touring today. They are a headliner themselves so it was difficult seeing them play a shorter set, but knowing Tedeschi Trucks Band was next made it a little easier when they walked off stage.

Tedeschi Trucks Band brought their soulful songs yet again to Indianapolis. With it being the first time coming to town since the death of bandmate Kofi Burbridge many in attendance couldn’t help but give extra thanks to the band for keeping spirits alive and the Wheels of Soul Tour on the road. It’s a tradition that hopefully comes to town for many summers to come. Do not miss it when it comes around your way.

Setlist:
Laugh About It
Do I Looked Worried
Signs
When Will I Begin
Part Of Me
Idle Wind
Leavin’ Trunk
Don’t Think Twice*
Key To The Highway**
More and More
Made up Mind 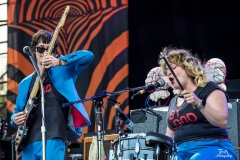 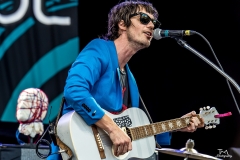 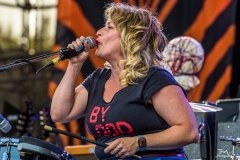 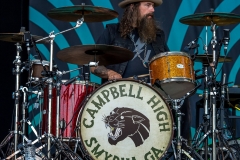 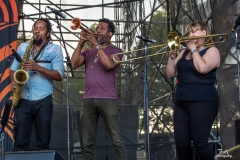 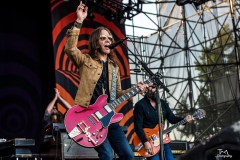 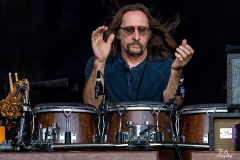 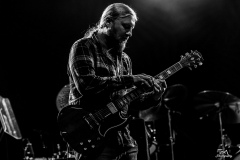 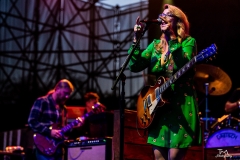 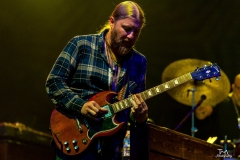 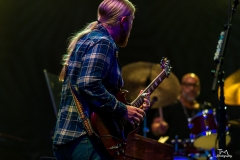 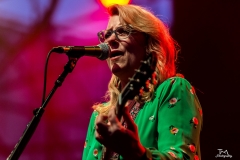 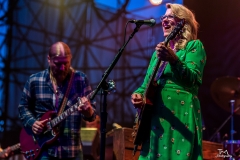 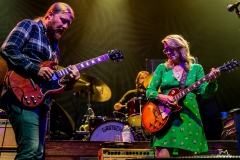 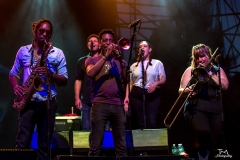 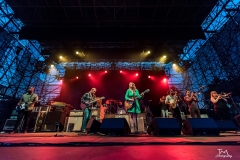