When Langhorne Slim took the stage at Atlanta’s Terminal West on August 19, it was a momentous occasion. For many in the crowd, this was the first “real” concert during the pandemic, and you got the vibe it was one of the band’s first as well. Slim (Sean Scolnick), Paul Defiglia (stand-up bass) and Mat “Twain” Davidson (slide guitar, banjo, violin) gave 100% energy, and expressed genuine appreciation for the ability to simply perform for an audience.

As always, the show did not disappoint. Seeing Langhorne is like watching an old friend play songs you know and love, even if you are only hearing them for the first time. They played several song off his newest album, “Strawberry Mansion,” including some great pandemic driven songs: “Mighty Soul,” “Lonesome Times” and “Panic Attack.”

One of the best parts of a Langhorne show is Scolnick’s openness when reflecting his love and respect of his grandparents. He graced the audience with a solo performance of “Song for Sid,” and you could have heard a pin drop in the venue. He shared that his granpda used to tell him a story, and he used a line from it on his new song “Red Bird” – “You ever hear the story of a man in a room. Full of horseshit, the man had a broom. Laughed as he swept and they asked him why? Said, “Underneath this shit, there must be a horse to ride.”  It’s a song lyric that makes you laugh and rings true, all at the same time.

The trio also played the crowd pleasers, kicking the set off with a much needed “Changes,” the pertinent “Life is Confusing,” and a beautifully subdued version of “The Way We Move.”  Langhorne typically invites crowd participation for song requests which delivered “Collette” along with some other oldies but goodies.

The band’s finale was a sweet cover of “You are My Sunshine,” ending our night on a high note of feeling loved. 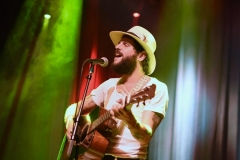 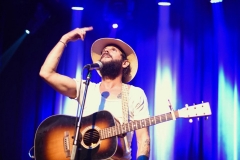 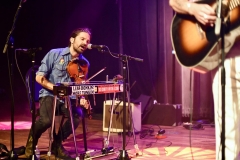 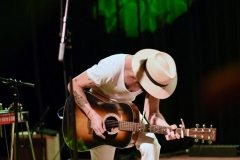 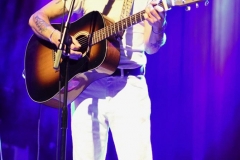 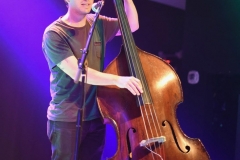 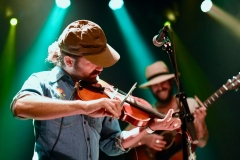 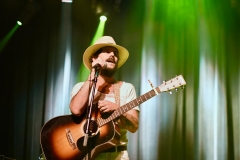 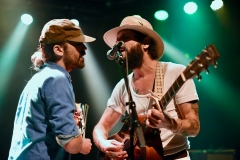 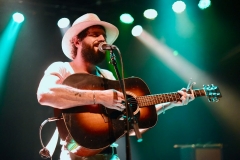 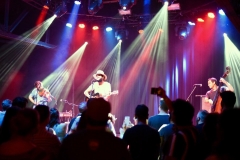 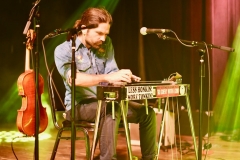 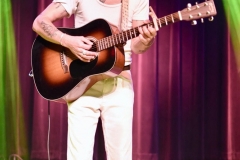 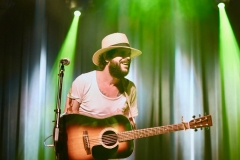 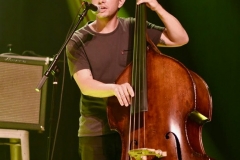 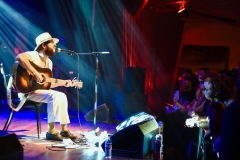 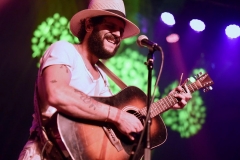 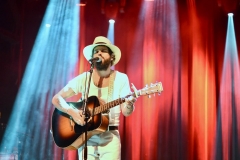