The All Roads Runaround Tour made it’s way Indianapolis and allowed everyone to enjoy cold beverages while the hook brought them back so they could yodelittle. The Farm Bureau Insurance Lawn at White River State Park turned into a venue full of folks grooving to moe., Blues Traveler, and G. Love, singing new songs and favorites of decades past. It is a treat when multiple acts of the same caliber share the stage with one another, and even better when they allow themselves each a full set. Throw all three acts joining forces for a full set of jamming out in super proportions, and things truly do start to runaround.

G. Love started off the evening, and though he was missing his Special Sauce, Indianapolis received an intimate, acoustic set. Even without his band, the audience seemed to lick the plate when he was done. Just G. Love, a harmonica, aguitar, and a microphone gave his hits a feel those in attendance never knew was possible.

Blues Traveler took the stage next, and their unique rock/blues style – along with the nostalgia of the timeless lyrics and Popper’s wah wah handheld harmonica pedal – gave everyone a chance to get down before the sun did. The band treated the crowd to favorites like “Carolina Blues,” “Back in the Day,” and the always-favorite cover of the Charlie Daniels Band’s “Devil Went Down to Georgia.”

It may be true that if you don’t eat your meat you can’t have any pudding, but dessert was definitely served before the main event when all the musicians came out for an all-star jam to remember. The all-star team chose some of the finest tunes ever, from Tom Petty to Cheap Trick to moe.; classic songs those lucky enough to be in attendance will probably played the same again.

After dessert came the main event. Eight songs made up the setlist, and moe. made sure to continue to bring the heat after the sun went down. This tour the band has done a great job providing an amazing light show that seemed to go perfectly with their song selection. By crowd reactions, “Yodelittle,” “Bullet,” and “Meat” were just where they needed to be in the set, and seemingly in the proper order. moe. doesn’t come to Indy often, so when they do it seems to be celebrated like the holiday it should. 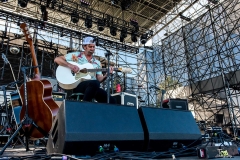 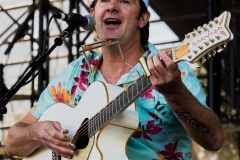 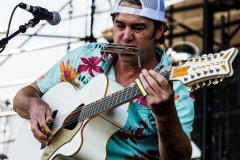 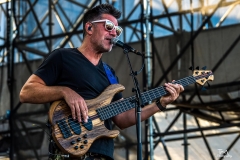 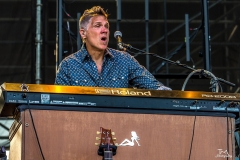 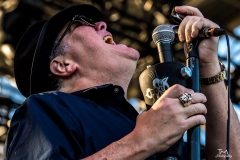 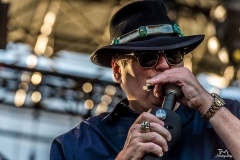 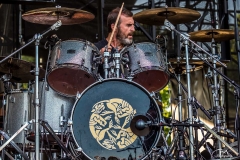 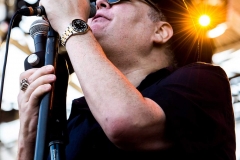 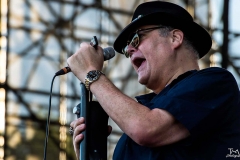 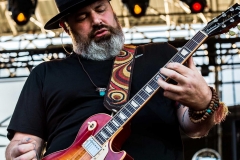 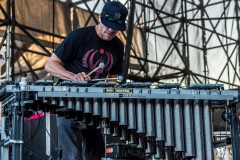 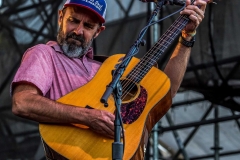 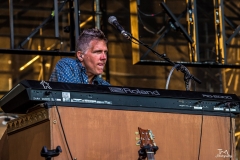 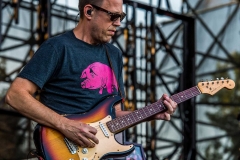 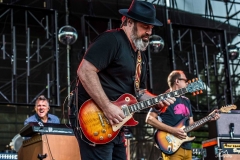 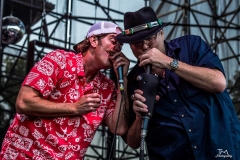 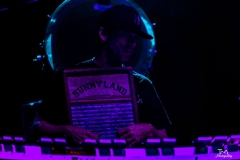 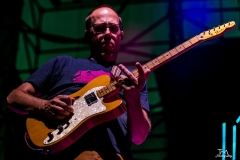 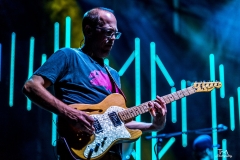 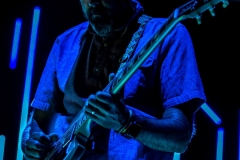 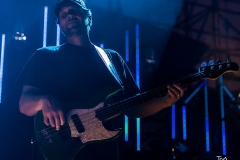 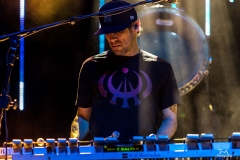